Groundswell by Mark Reigelman is on view through November, 2021.

"Children’s toys, fossilized biscuits, stamped stoneware, hundreds of shoes. These are a few examples of the items unearthed in excavations along the Alexandria waterfront over the years, demonstrating its role as an ongoing hub of activity and commerce. As such, drastic measures were taken to manipulate Alexandria’s connection to the waterland. In the late 18th century, for example, wooden ships were intentionally sunk in an effort to extend the city’s shoreline. Meanwhile, thousands of timber pilings crept further and further into the Potomac, enacting the shoreline foundation that would shift as the city continued to develop. From a town standing upon lofty banks to one that bled deeper into the river each decade, these pilings created a fluctuating new boundary in the conversation between sea and shore. Groundswell seeks to recontextualize these quintessential maritime objects, pay homage to the space’s rich history, and bring an element of play to the shoreline’s material topography.

"Groundswell consists of 102, 14” raw wood pilings ranging in height from 9-39,” each topped with a cobalt-mirror surface. The pilings’ undulating profile is determined by the topographical map illustrated in the floor mural, which is derived from the contours of the adjacent Potomac River. The mirror tops on Groundswell’s pilings shimmer in the light like water, mimicking the unfixed shoreline and reflecting different angles of the sky and faces of passersby. Etched into the surface of the shimmering blue acrylic mirrors are growth rings, which point to the passing of time and the ever-shifting waterfront boundary. Groundswell’s immersive orientation encourages visitors to navigate through the pilings’ grid-like ecosystem, considering their place in the city’s history at this moment in time." 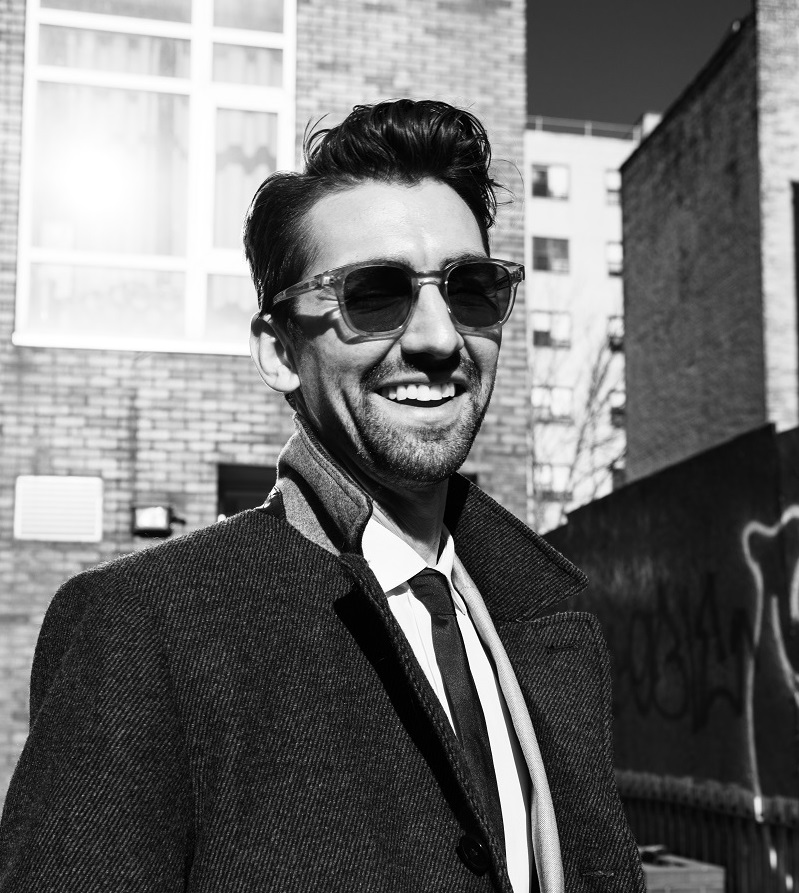 Mark Reigelman’s site-specific installations deal in the remarkable. Whether it be the materials he uses, their head-turning scale or their placement in public spaces, his works marry wit, context, and the element of surprise. His approach reevaluates the everyday, reinvigorates public space, and challenges typical urban conditions. Emphasizing research and exploration, his diverse body of work is poised between abstraction and literal representation, which he meticulously integrates into civic spaces.

Reigelman has exhibited work in public sites, galleries and museums across the country. His works, Manifest Destiny! (San Francisco, CA), White Cloud (Cleveland, OH), Wood-Pile (Cleveland, OH), Upriver-Downriver (Louisville, KY) and The Meeting House (Boston, MA) have been recognized by the Americans for the Arts as being amongst the 50 most compelling public works across the country. His newest award winning site-specific installations include Formation at the San Diego International Airport and Sweetwater at the former Domino Sugar Factory site in Williamsburg Brooklyn, NY.

Reigelman is most proud of being included in the “Coolest Dads of 2019” list by Fatherly Magazine which highlights the 50 coolest dads on earth. In the Innovation category he shared this award with Jordan Peele, Kanye West, Adam Driver and Hugh Herr.

Mark Reigelman studied Sculpture and Industrial Design at the Cleveland Institute of Art in Cleveland, OH and product design at Central Saint Martins University of the Arts in London, UK. The artist lives and works in Brooklyn, New York. 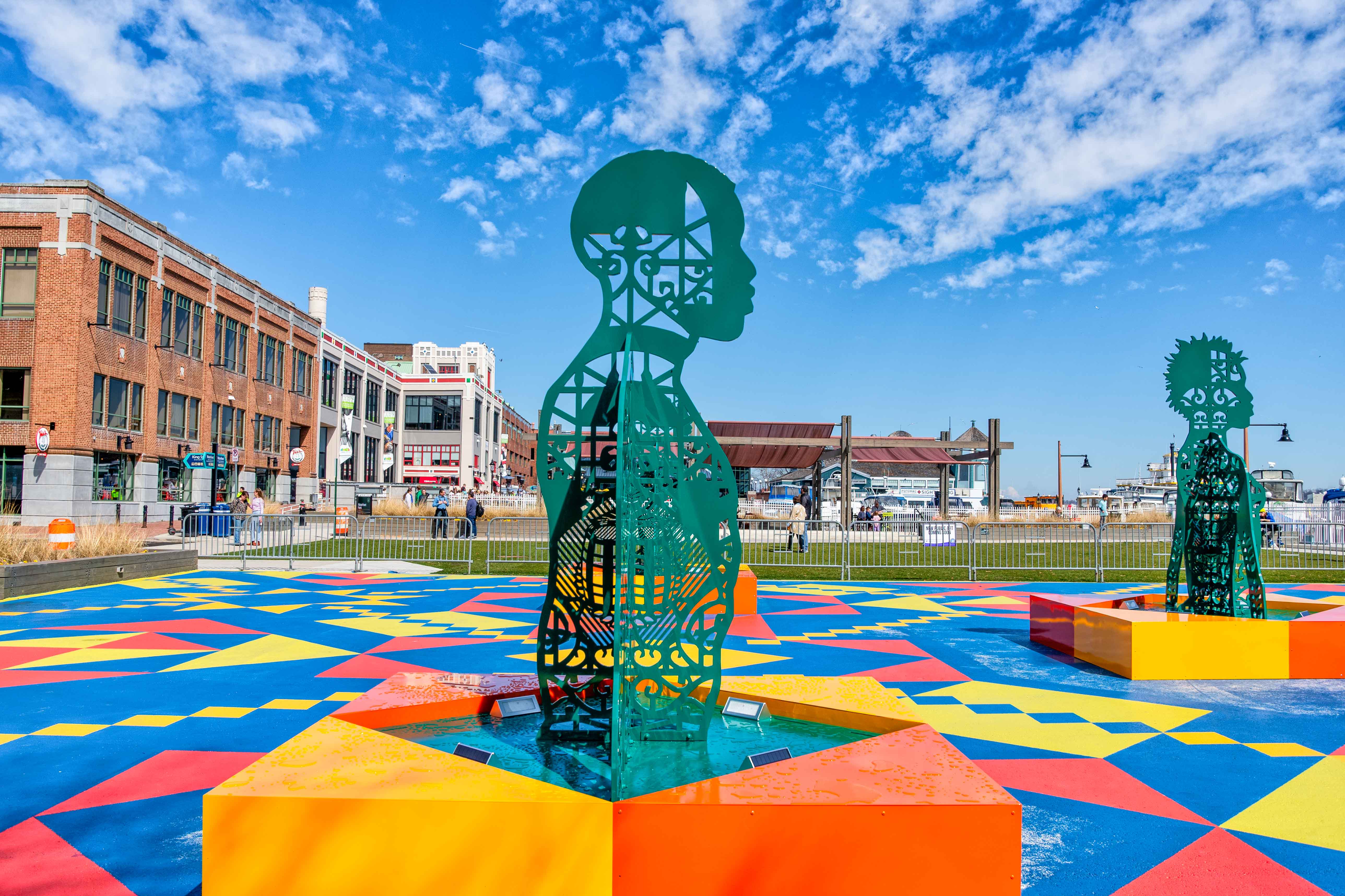 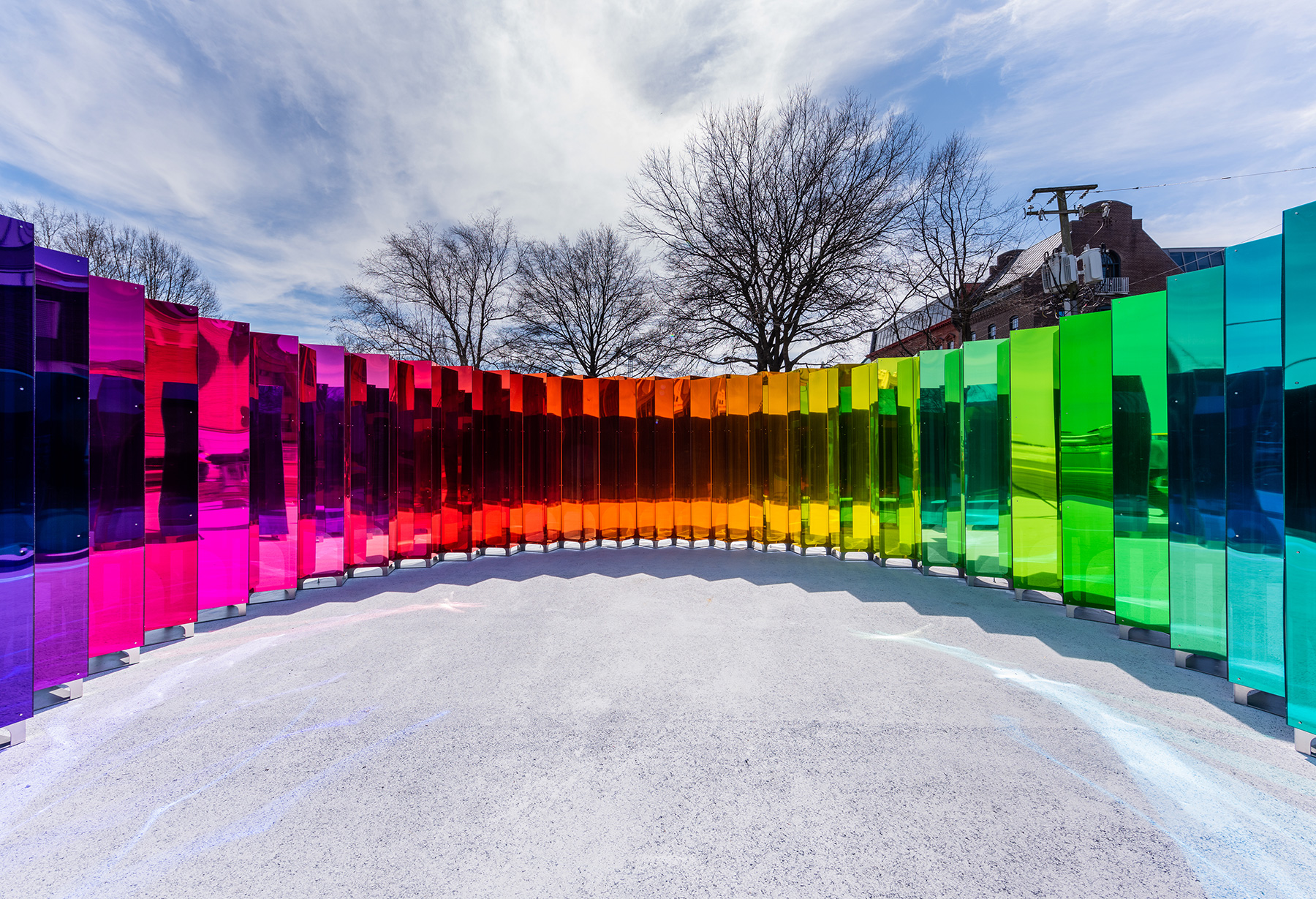